The Parable of the Pearls


Insights:  At this juncture the parable introduces an ethical situation that some find difficult to get past, and therefore, miss the point of the parable.  The man uncovers a treasure, and then he hides it without telling the man who owns the field, he goes and buys the field, and thus the treasure, right out from under the original owner’s nose.  There are three responses to this potential dilemma.  Firstly, Jewish Rabbinic law said, "If a man finds scattered fruit or money, it belongs to the finder."   In this parable, the man is within the permission of the Jewish Rabbinic law and the Jews listening to Jesus would not have perceived this man as unethical.  Secondly, that which was hidden in the field did not belong to the man who owned the field.  If it had been his, he wouldn't be selling his field without digging up the treasure first.  Thirdly, this man was very equitable and very fair.  If this man had not been an honest man, when he found the treasure he would he have just taken it.  Another thing the guy might have done was taken the treasure and liquidated a portion of it and with the money he had gained from the treasure, he could have purchased that field.  But he did not do that either.  What this very ethical man did, however, was to bury the treasure and liquidate every single thing he owned in order to purchase the field at a good market rate.  Let's look at the second parable of the pearl for a moment.  This man was an entrepreneur in the pearl-wholesaling business.  He would make a diligent search to find pearls in which there was worth for investment purposes.  Pearls were the most valuable gem available at that time in the world.  The one thing you didn't do if you're a smart investor, and still don't do today, is to put all of your investments into just one type of investment.  Isn't it interesting that in both cases that's exactly what these two men did.  The first man sold everything and bought the one field, the second man sold everything and bought the one pearl.  Tomorrow, we are going to start looking at the six principles we learn from these two parables.


Questions:
Prayer: Father, again I am overwhelmed by Your grace.  Let the truth of Your Pearl, Jesus be evident in my life and to those around me.  Amen.
Posted by Scott Tharp at 9:37 AM 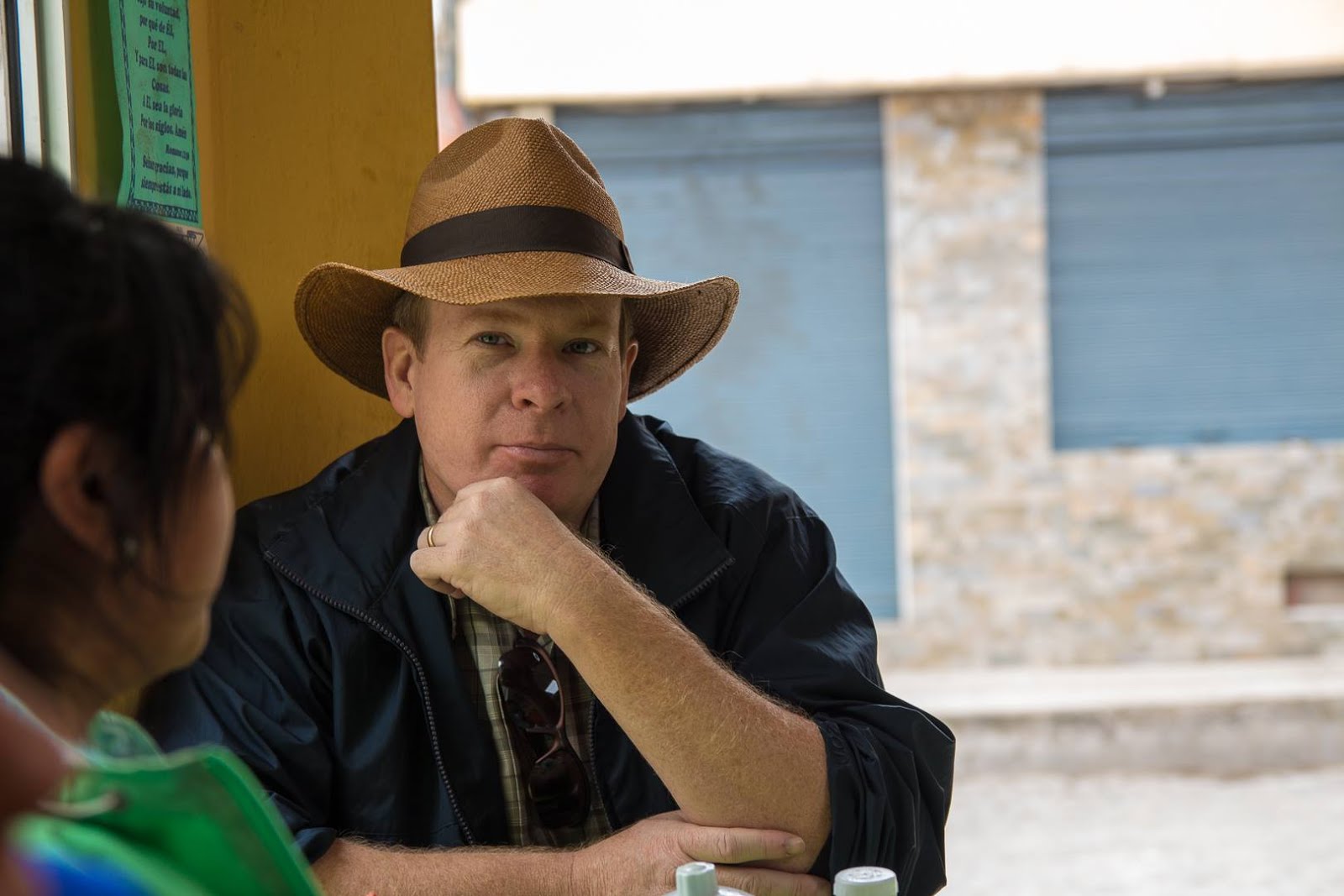